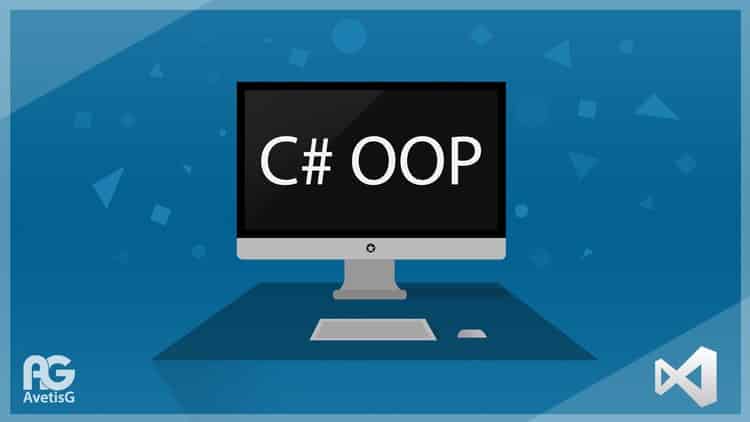 These are the main aspects for which you get paid as a software developer or a web developer. Now let’s look at some numbers. .NET (and more specifically C# (C Sharp)) developers make anywhere from 80K – 100K+ (obviously the range would depend on where you reside), but the point is that C# (C Sharp) is not only a valuable skill but a profitable one as well.

Now the market is full of people who are switching from other majors to get into software development or web development but the problem is that they are clumsy coders. The reason is that, as you have already guessed: they don’t know how to write maintainable, scalable, and readable code.

Once you start learning Object-Oriented Programming (OOP) you will realize that it is actually a lot of fun which then will make you want to learn even more. It is a nice upward cycle, but you have to start it up first. Even if you are a freelancer and have no reason to look for a job you still want your code to be maintainable, scalable, and readable.

Object-Oriented Programming (OOP) teaches you how to think clearly about your code by letting you visualize your problems in terms of objects. This allows you to have a high-level view of the problem which then allows you to come up with a much better solution. Object-Oriented Programming (OOP) will not only help you solve problems while programming but will help you solve problems better in general. It will help you plan your life since that is just yet another problem waiting to be solved. I can testify to this since it has done it for me.

So once you understand the methodology in one language you can then apply and transfer your knowledge into another language. Now as a beginner you will enjoy this tutorial because I am not going to be focusing on writing complex software. All of the code written is going to be pretty simple since I am going to be spending all of my energy and focus on explaining the core concepts of Object-Oriented Programming (OOP). The 4 main pillars of Object-Oriented Programming (OOP) are going to be demystified and by the end of this tutorial, you will be a master at defining what each of the pillars means and how they work most importantly. Inheritance, Polymorphism – static and dynamic, Encapsulation and Abstraction.

These are the 4 main pillars of Object-Oriented Programming (OOP) you need to understand and as already mentioned I will be dissecting them one by one in this tutorial so that by the end of it you are fully competent at taking these concepts and using them in you own applications. I look forward to having you as my student and sharing with you all that I have gathered along the years of practice, hard work, and listening to my own mentors. Learn object-oriented programming (OOP) fundamentals in C# and .NET Core with clear examples from a real professional.

Who this tutorial is for: 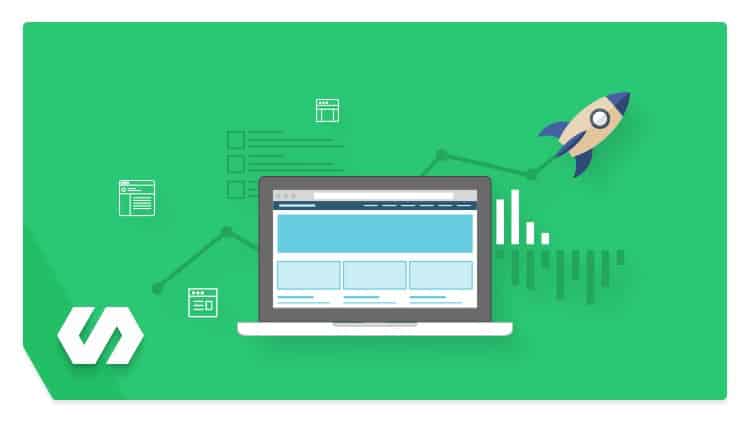 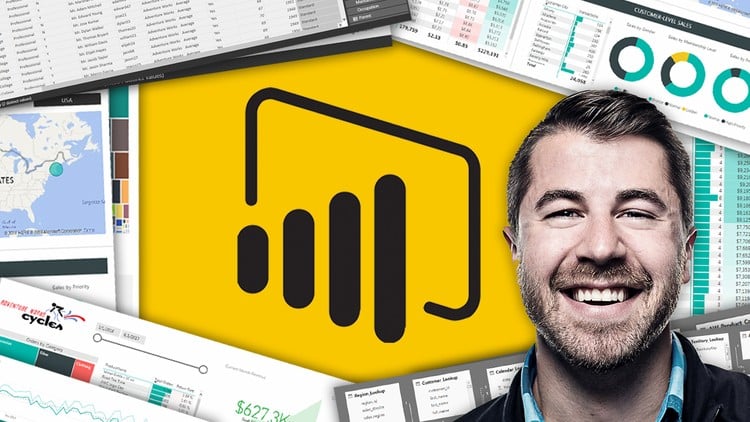 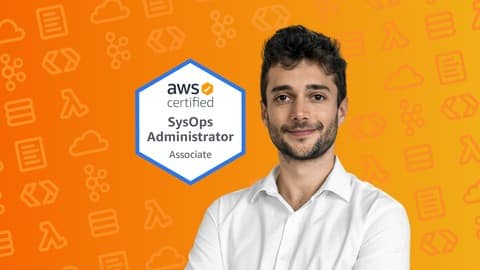